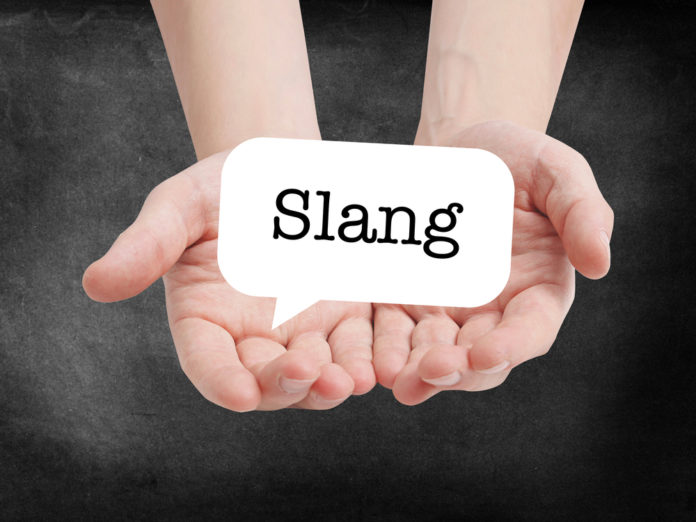 Did you hear about HMU? Did you ever come across this term while chatting online with your friends? If you’re an Internet user who’s spending most of the time on Twitter and Facebook, you’re probably aware of what does HMU means.

We all know how hundreds of acronyms and abbreviations have been born on social media which help users to communicate easily. But, stay updated with the ever-evolving changes in this type of acronyms is also important. 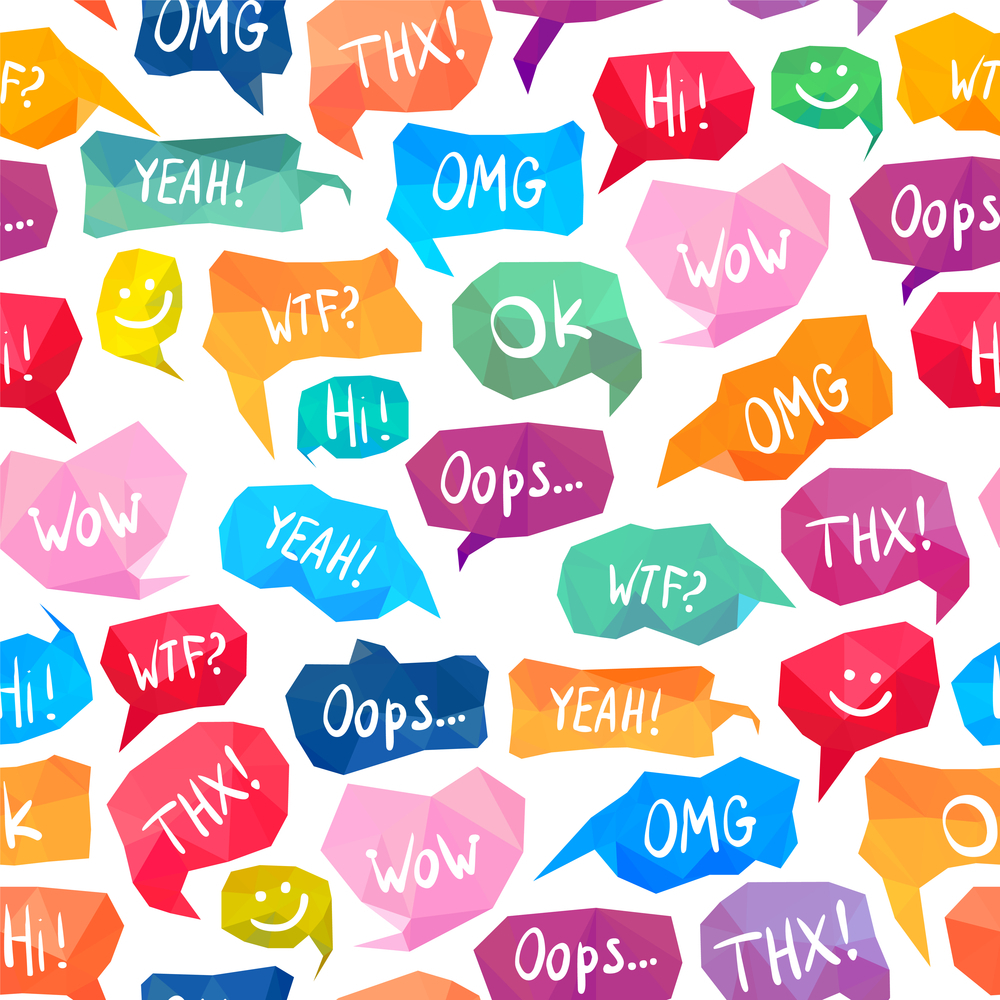 A lot of people use this abbreviation on social media nowadays. Many people see it for the very first time and a sudden thought came into their minds is what does HMU mean?

What Does HMU Mean?

HMU stands for “HIT ME UP”.Typically it is used to asking someone to email me, call me, text me, or follow me. In short, it is used to tell someone to meet or inform you later not now for anything.

“HMU” also has some other definitions. As it is a short form and it can fit with some other phrases as well. Like “Hold My Umbrella” can also be used however this is not the actual expression. Its real meaning is to “hit me up”.

What Does “HMU” Mean in a Text:

What does it mean when you type in your text? It’s an acronym. HMU stands for “Hit Me Up” It means that somebody asks you for something just like Robert hit me up every Saturday night for the bike ride. 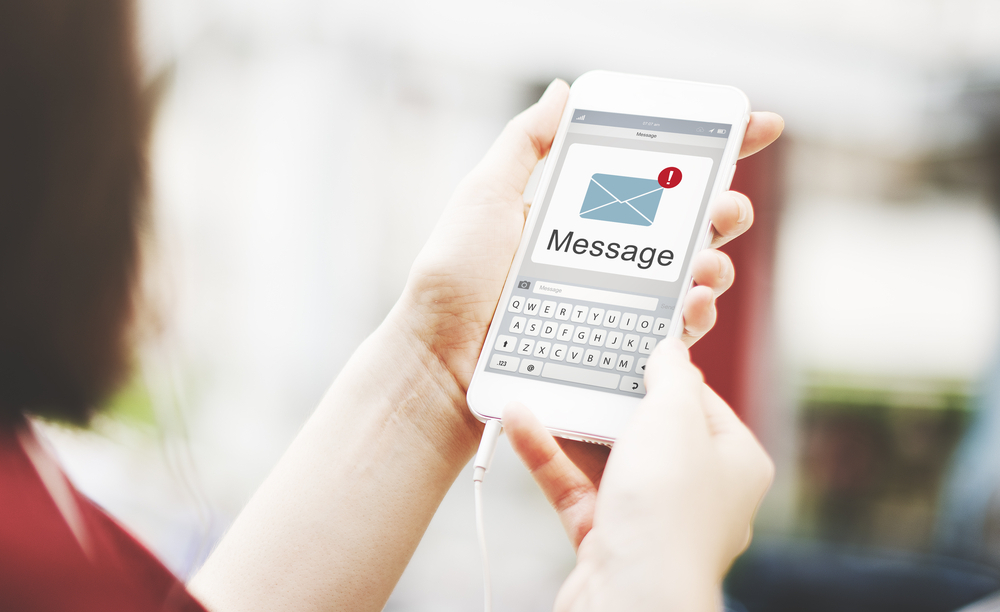 In this paragraph, it means that Robert morphed to say “communicate further with me”. There are many short terms or acronyms that people use not just HMU use to simplify the phrases or words and clarify their meaning Like, TYS, BRB, TTYL, and more.

Most people are not aware of the exact answer to the question of what actually its means. This term is viral on every social site over the Internet. 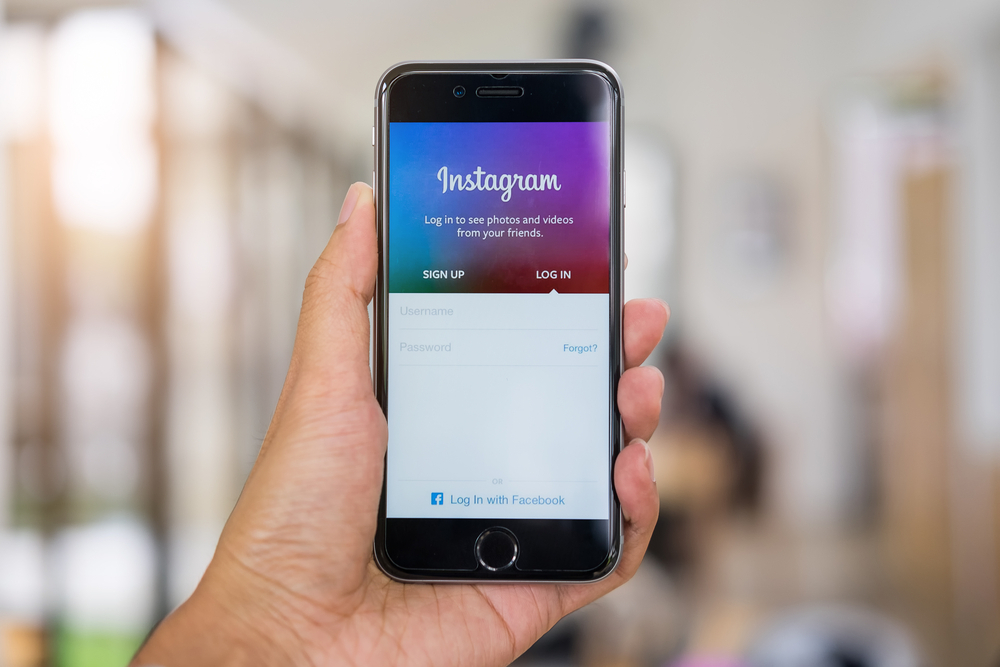 Instagram is a social media site where people communicate, and where it means “hit me up.” It can be used in a different way, including, when you get time, message me or call me. 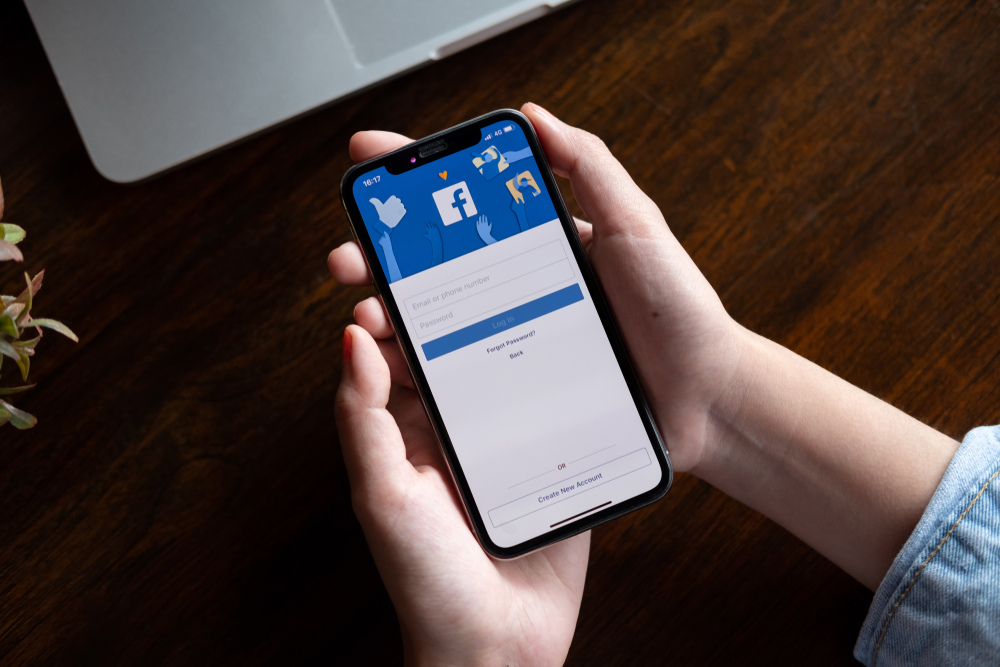 It is a popular acronym that is widely used everywhere. This is used to telling the other person to contact me later or sooner. Its basic meaning is “contact me”, “message me” or call me later, etc. Users of social media websites like Instagram, Twitter, and other use plenty of acronyms when connecting with each other.

It will be understood by most people and easy to use. So, whenever you mean to say “hit me up” use “HMU”. You may say, “HMU” when you’re home or when you want to hang out. Again, the abbreviation is simple, so you don’t have to think about any odd spelling or anything.

How do we use the word “Hit me up” in a sentence?

HMU use and meaning depend on the sentence context. Here are a few examples which suggest using the term correctly:

John: I’ve got two 50 percent discount coupons at Amazon.com. Would you like one?

Jack: Sure, I want one of these.

John: Sweet, HMU with your email id and I’ll send the coupon to you.

If you love me a lot, then HMU with a pizza

I hope it is clear now what does HMU means. HMU is a term that is used by people according to their needs When they’re talking. Wherever they need it they use the acronym. People love using short words or abbreviations too. When they are busy with other stuff, they can use it wisely and want to close the conversation. Nowadays, every person uses this acronym instead of “Hit Me Up”.

LMK Meaning – What is LMK? What does LMK Mean?

WBU Meaning | What Does WBU Means?