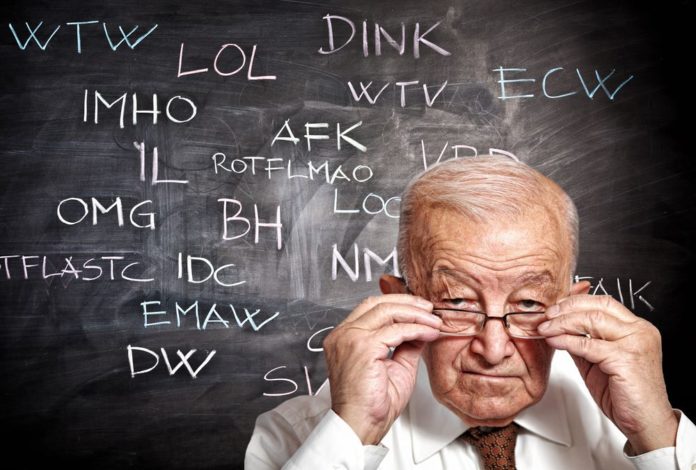 OFC is jargon, these days you will face many strange short terms on like this on social media networking websites such as Facebook, Twitter, and Snapchat. You just receive a message or text with ofc and you didn’t what does it mean? here you will the ofc meaning and what does it stand for?

People, especially the young generation use such abbreviations for the instant response to a message or updating the status. OFC is the internet slang word that is used in many social media websites and applications. There are thousands of such abbreviation circulating on social media such as OMG, YH, and LMK.

Contents show
OFC Meaning:
What Does OFC Stand For?
How OFC Can Be Used?
Can We Use OFC In Formal Texting?
OFC Stands For Else
Few Common Examples:

OFC is an acronym that means “OfCourse”. People this short form in their conversation with their friends and family members. It is used in the same way as people use it in normal routine conversation.

You will see thousands of new words like OFC on the internet and even daily teenagers come with new slang words. Because of these words popularity, some dictionaries are adding these words.

What Does OFC Stand For?

As we know that what is OFC meaning? Now let’s see what does it stands for. OFC stands for “Of Course“, it is a kind of internet jargon. It is a word that used instead of the word “Obviously”.

This is the most common definition for OFC when we use this word during chatting. There are also many other meanings of OFC such as another meaning of OFC is “Of Fucking Course” which is also uses by people during texting or some post on social media.

How OFC Can Be Used?

The use of this word “Of Course” is very common in our daily we see it on social media or when we’re texting with friends, people we might often come across the abbreviation OFC. We may not be able to guess its meaning, but it is a very common Slang word that stands for “Of Course”. Can We Use OFC In Formal Texting?

Remember that never use any internet slang or acronym while chatting with our boss or any person with whom you are connected due to some business or office work, it is recommended to use the complete spell of all the slang words like “Of Course”.

OFC Stands For Else

Slang words can confuse if it is used in conversation between two people from a different field because it’s meaning varies in various fields. So it is recommended to avoid the use of any slang word in such a situation.

After reading this Articles I hope you understand OFC mean, it is acronym, abbreviation or slang word that is explained above where the OFC definition is given.

Other Meanings of OFC:

1st Person: Will you join us at the party?

In this example, 1st Person asks the question from 2nd Person and Hamza answers him OFC instead of only yes, 2nd Person answer with OFC—implying that their “yes” answer should be obvious.

1st Person: Will you go for a picnic?

Similarly, In this example, 1st person asks for a picnic from the 2nd person and 2nd person replied to him OFC instead of simply answering him yes.

1st Person: Did you find your dog.

2nd Person: Yea, after hours of searching. OFC  it had to rain! Both of us were completely soaked by the time I got home.

In this example, OFC use in the middle of the sentence.